Life happens and circumstances change. If your marital status has changed, or is in the process of changing, there are many planning issues to consider. For example, you may want to ensure that life insurance proceeds will reach your intended beneficiaries.

The recent Ontario case of Moore v. Sweet is an example of what can go wrong with beneficiary designations when marital status changes. The case dealt with competing claims for life insurance proceeds by a deceased man’s common-law partner and his former wife, where the man had changed the beneficiary designation on a life insurance policy from his former wife to an irrevocable designation in favour of his new common-law partner.

The Moores were married for over 20 years and had three children together. During their marriage, a $250,000 life insurance policy on the husband’s life was put in place to secure the financial support of their children in the event of his death and the wife was named as the beneficiary. When they separated, the separation agreement was silent about the life insurance policy but the former wife continued to pay the premiums on the policy, as she stated that she and Mr. Moore had a verbal agreement that she would continue to pay the premiums and would remain the named beneficiary and be entitled to the proceeds on Mr. Moore’s death.

Following their separation, Mr. Moore entered into a common-law relationship with Ms. Sweet and shortly afterward, he revoked the beneficiary designation in favour of his former wife and instead designated Ms. Sweet as the irrevocable beneficiary of the policy. The former wife found out about this only after Mr. Moore died.

The Supreme Court of Canada has agreed to hear an appeal in this case.

There are many complex legal issues involved so it remains to be seen what the Supreme Court will decide. However, this litigation could have been avoided if, for example, the ownership of the policy had been changed to the wife or if the wife had been made the irrevocable beneficiary at the time of separation, as the husband would then not have had the authority to change the beneficiary designation.

Since life insurance is often used to secure an ongoing financial obligation to provide for a former spouse and children, the terms of a separation or divorce agreement should specifically address how the insurance policy is to be owned, maintained and designated. Boilerplate terms in a separation agreement may not be adequate to maintain or revoke the designation of a former spouse named in the policies.

Your legal and financial advisors can help with your estate planning review.

When should you start CPP/QPP and OAS benefits?

How to choose a beneficiary for your RRSP or RRIF

How to minimize tax on retirement income

Learn more about the Assante advantage 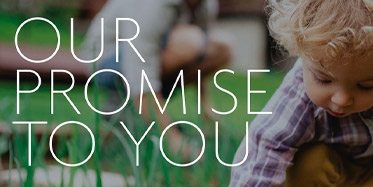 Why choose an Assante advisor

Discover the tools and strategies Assante has to offer. 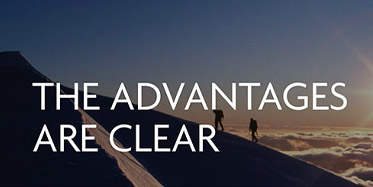 The advantages are clear

Learn more about the strength and leadership behind Assante. 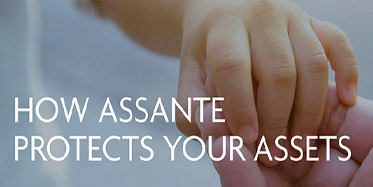 How Assante protects your assets

Find out how your assets are well-protected.

We have advisors across Canada to help you reach your goals.

Let us help you be well advised